The One Eyed Matador

Anyone who used to come to the workshops that I taught at Topaz Crafts quite a few years ago now will possibly remember "The one eyed Matador". He was an image that I created in my Art Journal and everyone really took to him....despite him being rather creepy! I kept being asked if we could make him into a stamp but he was just a bit too left field for Personal Impressions I think! So, when I decided to start creating digital designs he was an immediate choice and I drew him as near as I could to the original. 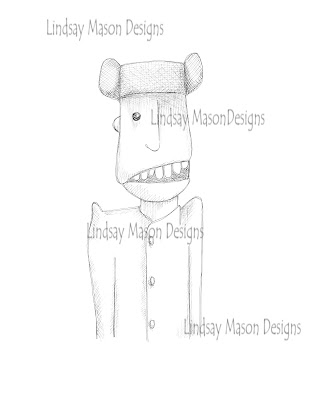 The story behind the Matador is that in our old flat in Manchester I used to see images in the curtains when the early light shone through them. It's not that the curtains had weird patterns in them, just the way that the folds, the shadows and the light came together. Each day this particular image became clearer to me and I eventually saw the one eyed Matador!
Coming home from a demonstration many miles away I looked out of the train window and saw the huge arches of a viaduct. They immediately made me think of the Matador so I took out my journal and began to draw. By the time I got back to Manchester my page was almost complete except for some colouring....I did get a few strange glances from the lady sat next to me!

Here's the journal page...it looks a little worn down the central seam of the book now but that's due to being opened and looked at so many times which is no bad thing.

I sketched the image into my journal in pencil first and then inked up the images using a 0.05 black finelliner pen. I coloured the pages using Promarkers. 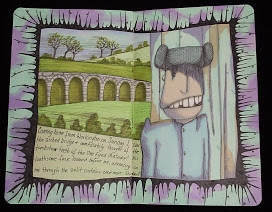 Isn't it amazing in what strange ways we can get our artistic inspiration?! 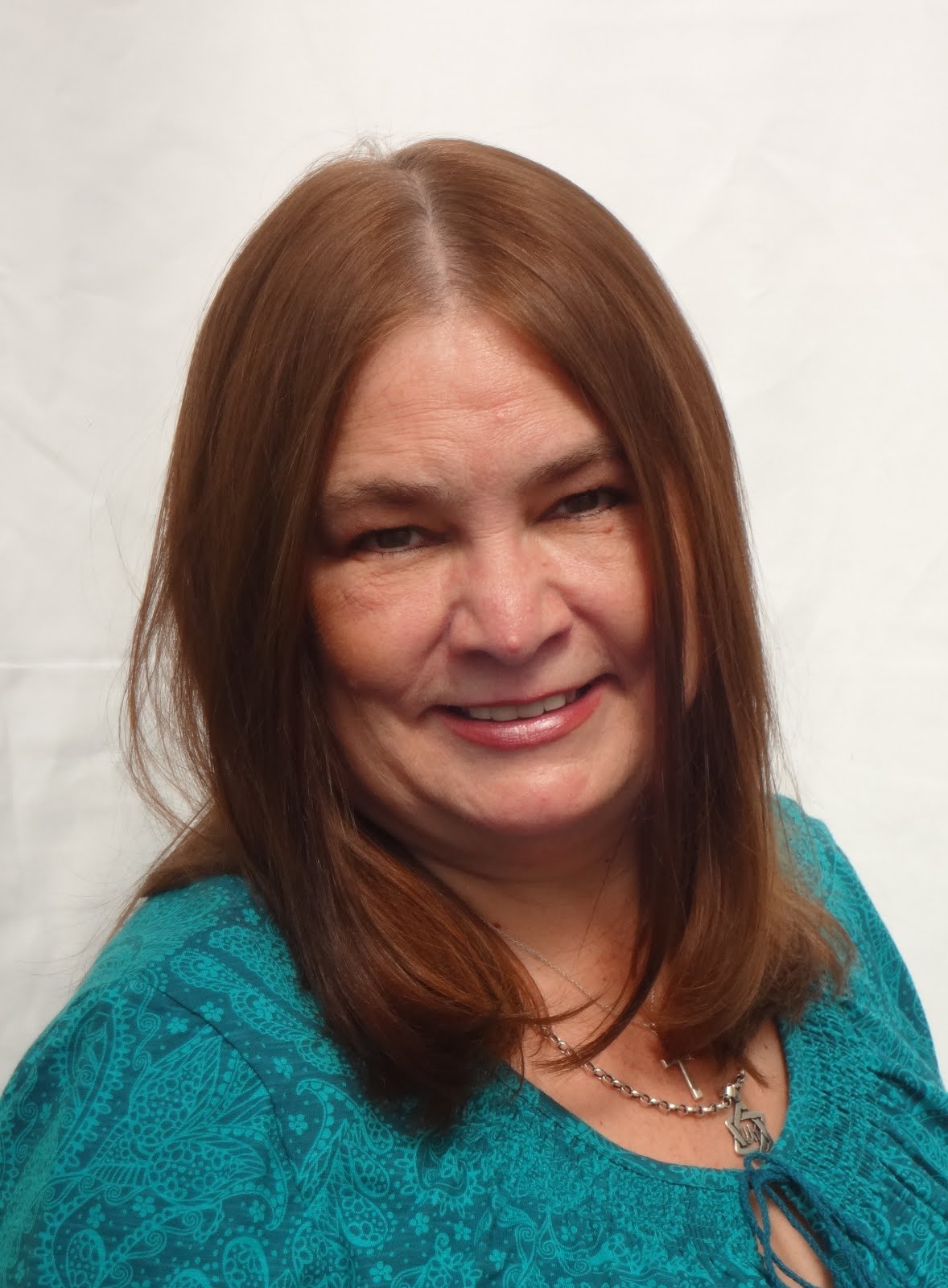 I'm a freelance artist and designer working in many mediums. I design stamps for Personal Impressions which are available in stores nationwide. I also have my own line of downloadable digital images which, along with my original canvasses, paintings and wall hangings etc are available to buy in my Etsy shop . On this blog you will find projects made using my designs, many by the talented crafters and artists in my Design Team.

Here you can find my digital downloads along with a selection ofmy canvasses, paintings, wall art etc 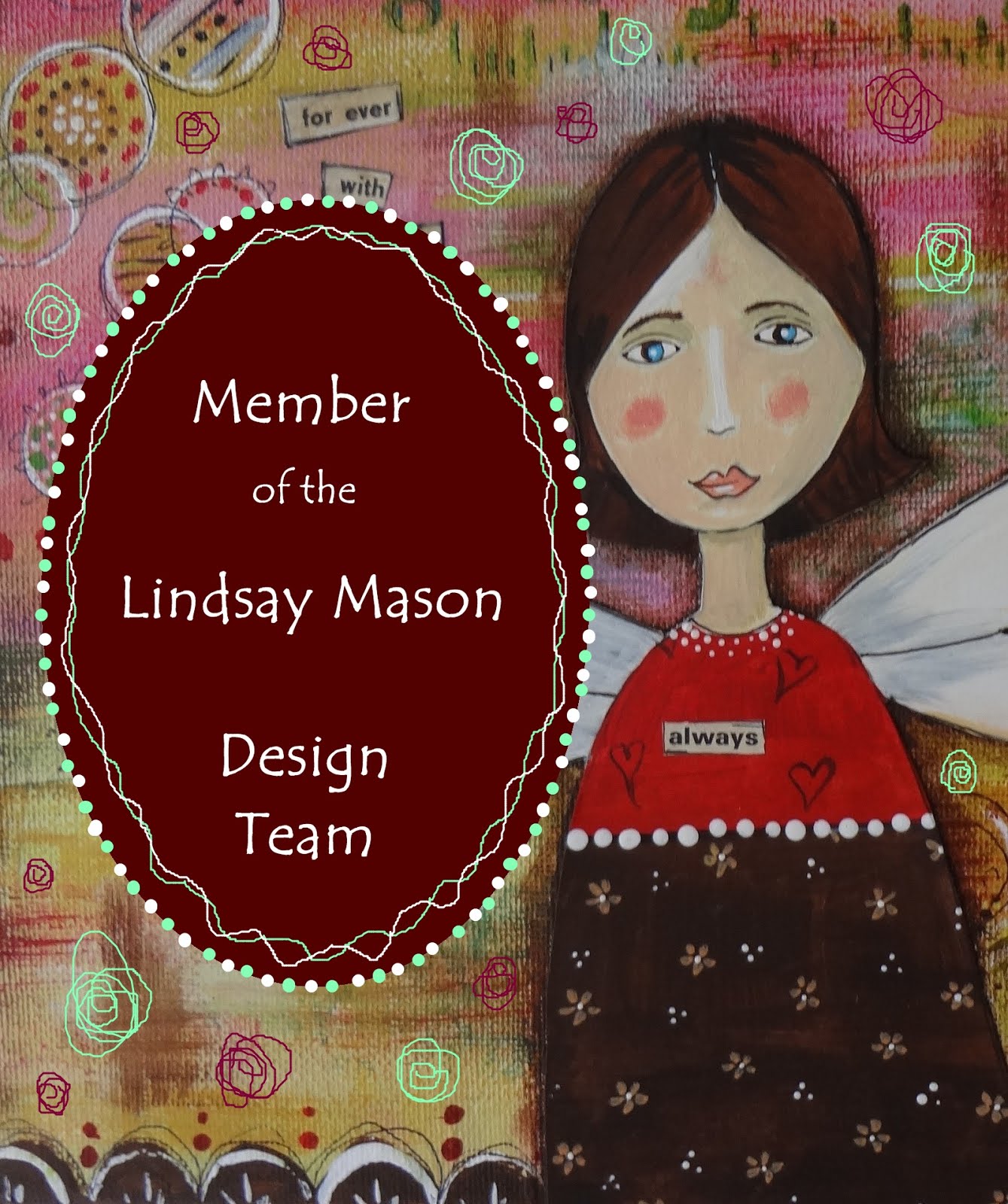